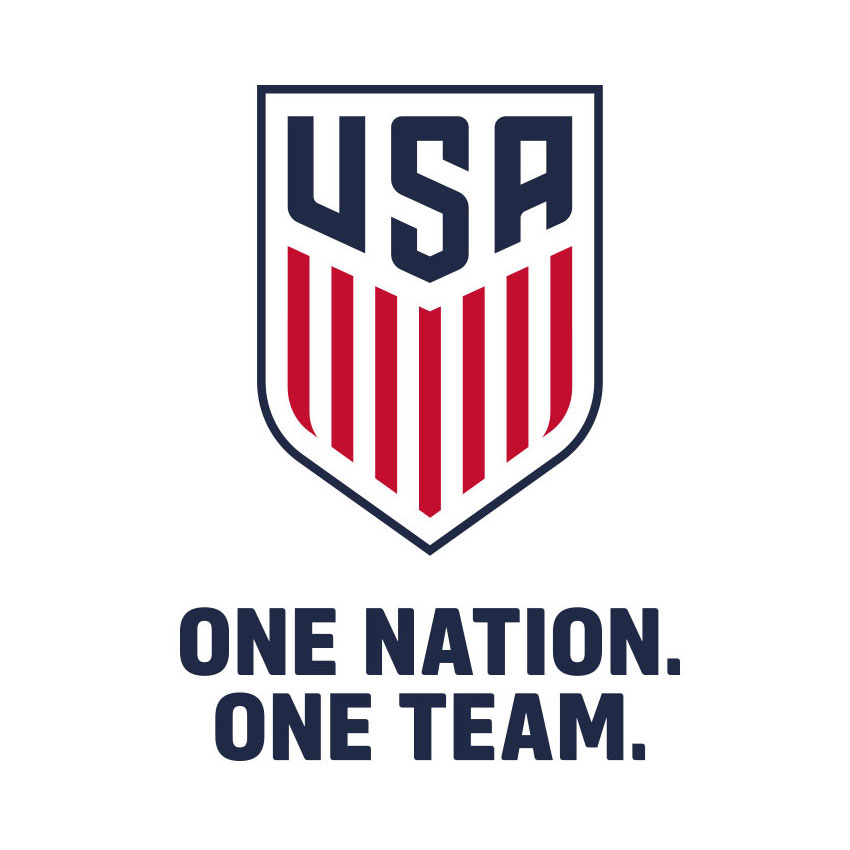 “You are very strong technically and tactically. But you are not fit. Mentally, you are weak. You don’t push yourself hard and you are lazy. You aren’t the sort of player who is going to thrive under pressure.

And your character? That is poor. You make excuses and find people to blame. You always have a reason things are not working out, instead of focusing on what you can do to make them work out.

If you keep working at 80%, you won’t get anywhere. You need to stop with the excuses. You need to start treating every training session, every game, as if it were a World Cup final.

You need to be the hardest-working person out there every time. You can’t just sit behind the strikers, feed them through balls and be a one-way player. You need to play box-to-box, defend and do the dirty work.

Soccer needs to be No. 1 in your life – not your boyfriend or your social life or anything else. Soccer. If it’s not, let’s go home right now.

If I call you at 10 p.m. on a Saturday and say, ‘Meet me at the field in a half-hour,’ you turn to your friends and say, ‘Sorry, everybody, I have to go train.’

You have to be ready and willing to train on Christmas and Easter and Thanksgiving – that’s the commitment it’s going to take.”

It took Carli a couple of years to work herself back into the national team player pool, and many more years to ultimately end up playing in the 2015 World Cup Final against Japan where she scored a hat-trick, including one of the best goals ever scored in the WWC. Later that same year she became the Fifa World Player of the Year, alongside Messi.