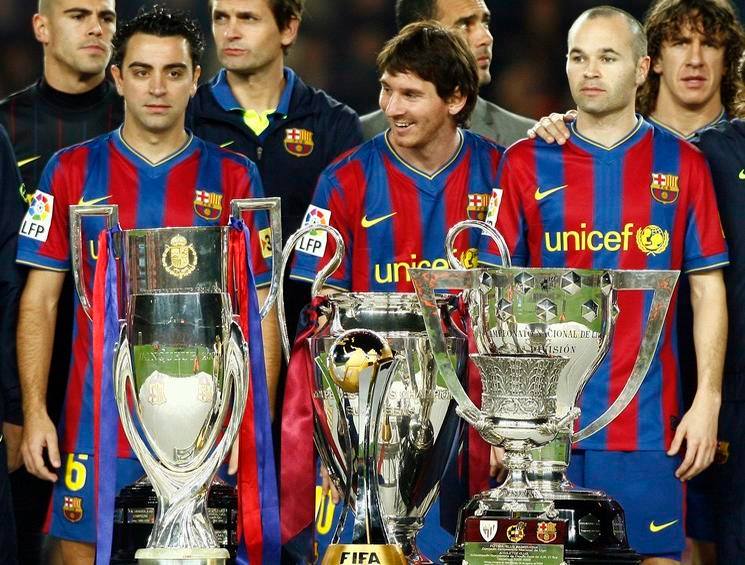 This comes as no surprise to many of you that already ‘get this’ intuitively from having played and watched this beautiful game your entire life. And you’ll also understand why I used the above image for this blog post.

Without an appreciation of and commitment to the artistry of soccer we won’t be able to credibly compete at the international level and the growth of soccer here will stall.

Some day the majority of coaches, players, and parents in our country will hold this truth to be self-evident. We still have some way to go, unfortunately, but we have to keep chipping away at this folks. Keep the faith!

The peer-reviewed study, conducted by researchers from Australia and the U.S. in collaboration with elite soccer academies in Brazil, was published last week in Proceedings of the Royal Society of London.

This new study used analytic techniques developed in evolutionary biology to determine the impact of a player’s skill, athletic ability, and balance on their success during a game.

The researchers found it was their skill — not speed, strength, or fitness — that was the most important factor.

“Higher skill allows players to have a greater impact on the game”, Professor Wilson said.

“It may be obvious to soccer fans and coaches that players like Lionel Messi and Neymar are the best due to their skill.

“However, 90 per cent of research on soccer players is based on how to improve their speed, strength, and agility — not their skill.”

Professor Wilson is collaborating with elite soccer academies in Brazil, where he is testing new protocols for skill development in junior players.

“Our research shows that skill is fundamental to player success in soccer,” he said.

“Skill is complex and multidimensional — and we need to measure all aspects of it — with the next step to work out how to improve these aspects in developing players.

“Brazilian football academies understand the importance of developing skill in young players, which gives us a great opportunity to test our ideas and find new ways to improve youth training.

“Professor Wilson hopes to bring his knowledge back to Australia to improve the nation’s international standing and World Cup potential.

“Australia will only become a successful footballing nation if we innovate rather than replicate,” he said.

“There are kids with an incredible amount of skill who aren’t being selected for teams and training programs because they can’t run as fast at nine, 10, or 11 years old.

“These kids need to be given a chance and the science of skill is on their side.”